“With the vast knowledge, experience and expertise this new board brings to NCPIC, we are perfectly poised to make Northern California the hub of molecular imaging excellence,” 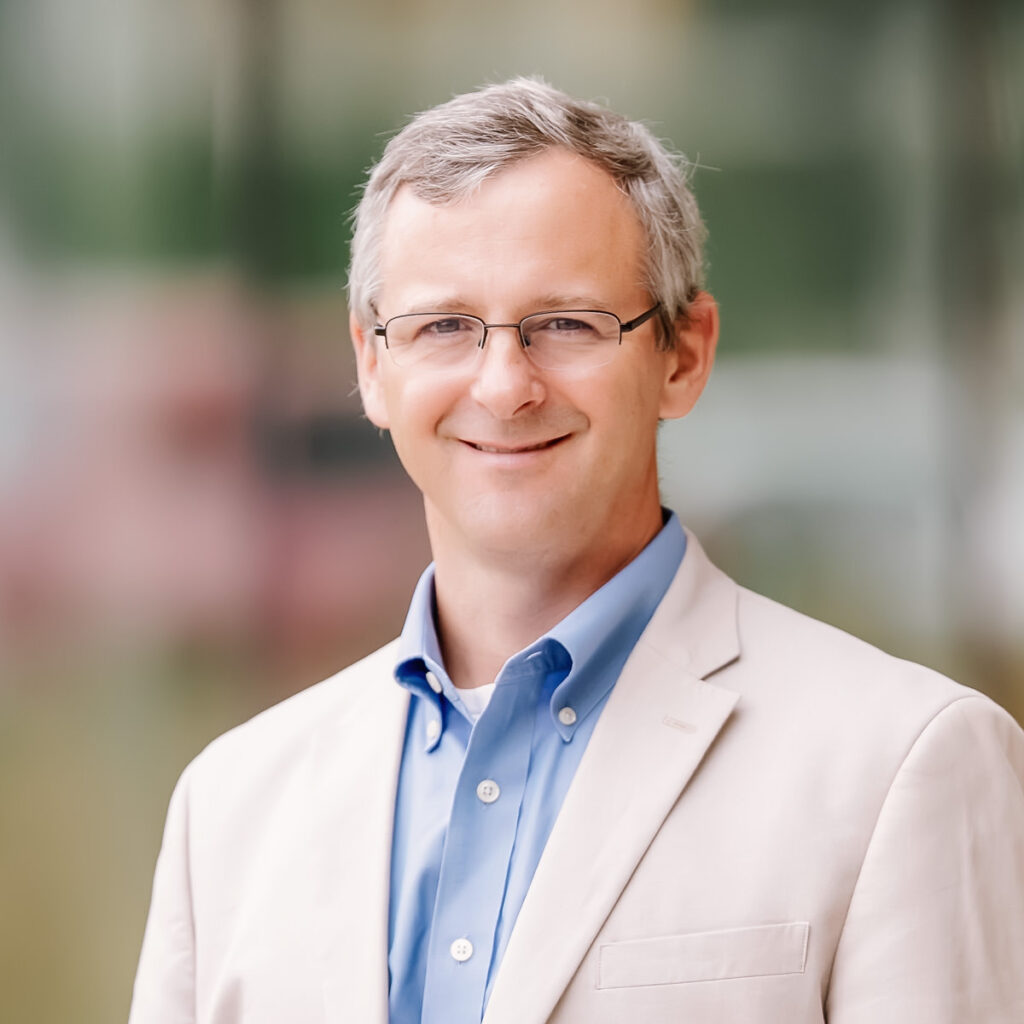 Sandy Paige is CEO of Explora BioLabs, the dominant provider of Vivarium-as-a-Service(TM) on the West Coast and the largest OnDemand vivarium service provider nationwide. Explora provides vivarium facilities and regulatory management services, as well as contract research to leading pre-clinical research organizations in San Diego and San Francisco. Paige was most recently Director of International Sales & Distribution at The Jackson Laboratory, based in Sacramento, CA where he focused on expanding global relationships and distribution for JAX Mice & Clinical Research Services. During his time in Sacramento with JAX, he served both as Director of Business Development and as Senior Site Director while the team closed down one site and simultaneously opened a much larger facility on budget / schedule. Paige was intimately involved with financing growth at JAX West, strategic planning for JAX and was Chairman of JAX West’s IACUC Committee. Prior to joining JAX, Mr. Paige was General Manager of Knight-Celotex, a 24/7/365 construction products manufacturing plant in Lisbon Falls, ME. He previously served as VP of Administration for the Neptune Regional Transmission System during its development stages and subsequent $650 M project financing. Earlier in his career, Mr. Paige acted as financial analyst and controller for Cianbro Development Corporation and Atlantic Energy Partners, a subsidiary of The Cianbro Companies, and held positions in corporate marketing at Fairchild Semiconductor and as personal assistant to Governor Angus King (I) of Maine. Mr. Paige received a B.A. from Middlebury College in Vermont and an M.B.A. from Babson College in Massachusetts.

Cary Adams is a Founder and Managing Member of Almond Tree Capital, investing in early-stage med tech companies. www.almondtree.vc. A healthcare lawyer (in DC and California) for many years, representing all aspects of the healthcare industry in regulatory and corporate matters, and disputes arising therefrom, he now focuses on early stage med tech investing. He on the Board of Trivirum, Inc. (devices for mass Afib screening), and was an Investor in Clario Medical (workflow management software for Radiologists), acquired by IntelliRad in 2018. He was the founding President of the Sacramento Angels, and Chair Emeritus of SARTA’s MedStart Program. Cary holds a BA from the University of Virginia, and his JD degree from the University of Maryland School of Law, where he was Editor-in-Chief of the Maryland Law Review. 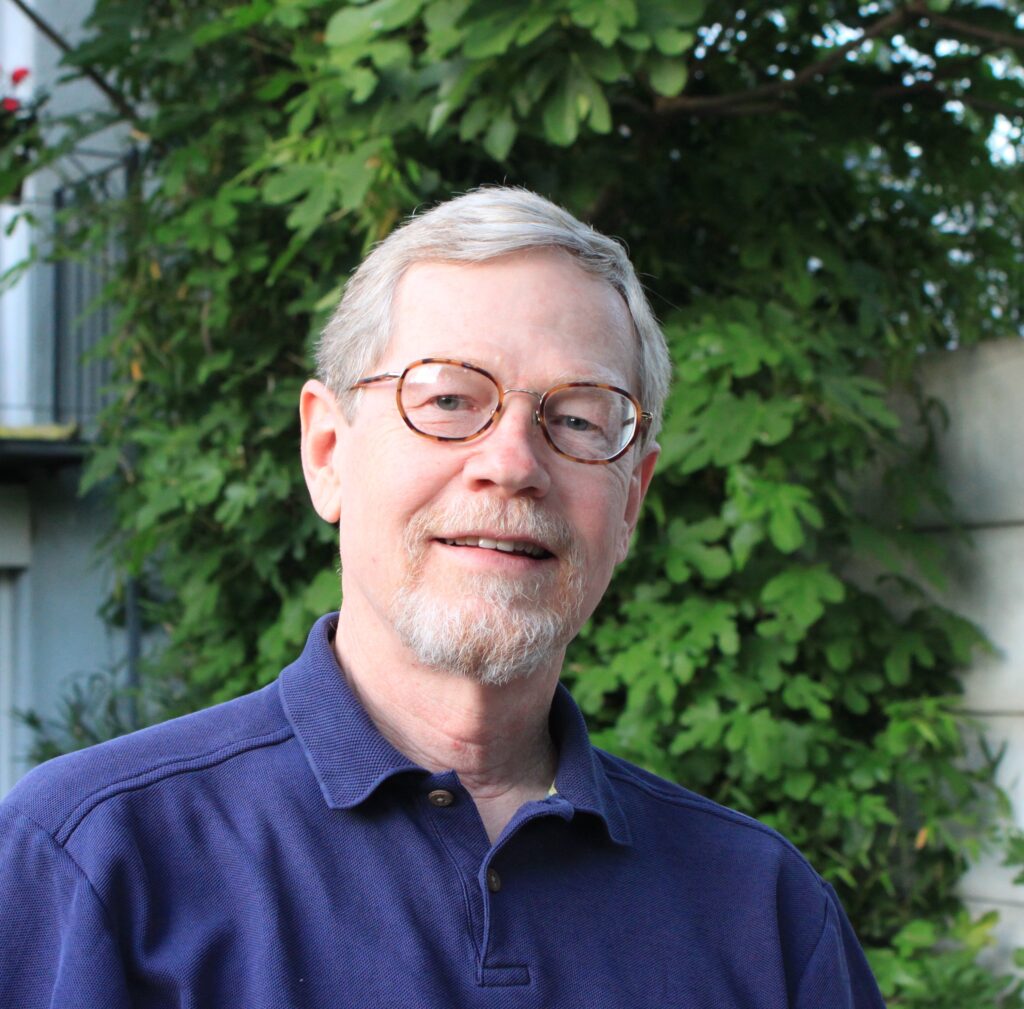 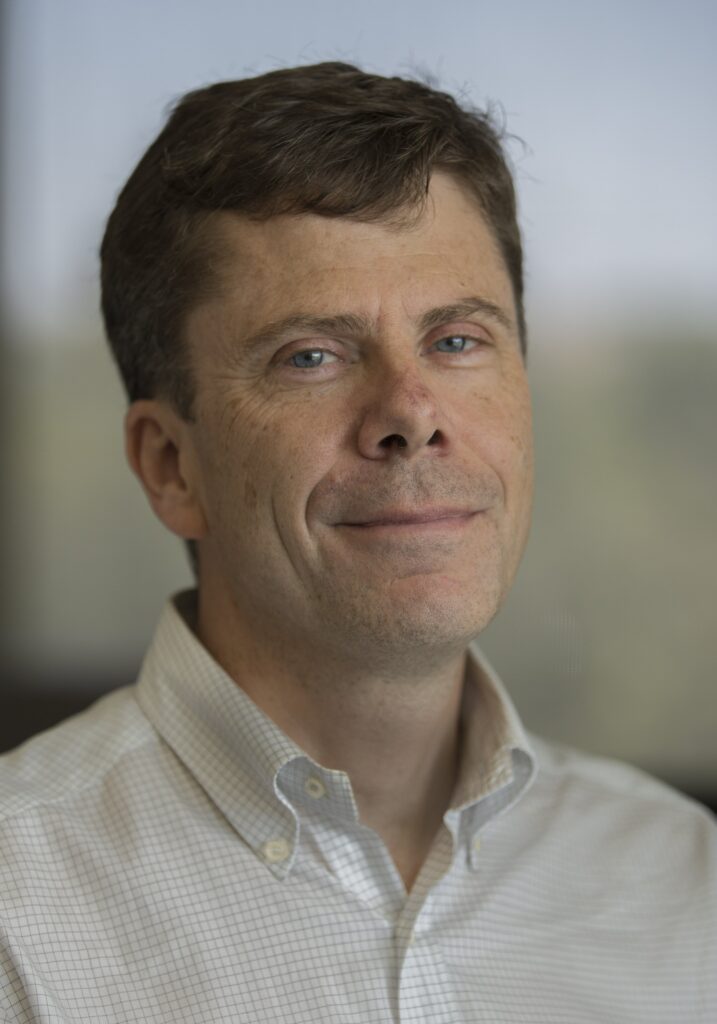 Simon R. Cherry, Ph.D.  received his B.Sc.(Hons) in Physics with Astronomy from University College London in 1986 and a Ph.D. in Medical Physics from the Institute of Cancer Research, University of London in 1989.  After a postdoctoral fellowship at UCLA, he joined the faculty in the Department of Molecular and Medical Pharmacology, also at UCLA, in 1993. In 2001, Dr. Cherry joined UC Davis and established the Center for Molecular and Genomic Imaging, which he directed from 2004-2016. Currently Dr. Cherry is Distinguished Professor in the Departments of Biomedical Engineering and Radiology at UC Davis.

Dr. Cherry’s research interests center around biomedical imaging and in particular the development and application of in vivo molecular imaging systems.  His major accomplishments have been in developing systems for positron emission tomography (PET), in particular the invention of the microPET technology that was subsequently widely adopted in academia and industry and as co-leader of the EXPLORER consortium which has developed the world’s first total-body PET scanner.  He also has contributed to detector technology innovations for PET, conducted early biomedical studies using Cerenkov luminescence, and developed the first proof-of-concept hybrid PET/MRI (magnetic resonance imaging) systems.

Dr. Cherry is a founding member of the Society of Molecular Imaging and an elected fellow of six professional societies, including the Institute for Electronic and Electrical Engineers (IEEE) and the Biomedical Engineering Society (BMES). He served as Editor-in-Chief of the journal Physics in Medicine and Biology from 2011-2020. Dr. Cherry received the Academy of Molecular Imaging Distinguished Basic Scientist Award (2007), the Society for Molecular Imaging Achievement Award (2011) and the IEEE Marie Sklodowska-Curie Award (2016).   In 2016, he was elected as a member of the National Academy of Engineering and in 2017 he was elected to the National Academy of Inventors.  Dr. Cherry is the author of more than 240 peer-reviewed journal articles, review articles and book chapters in the field of biomedical imaging. He is also lead author of the widely-used textbook “Physics in Nuclear Medicine”.

Patrick R. Brady recently retired as Chief Executive Officer of Sutter Roseville Medical Center. He has been involved with Sutter since 1981. Prior to assuming his role at Sutter Roseville, Mr. Brady served as the Chief Executive Officer of Sutter Solano Medical Center (SSMC) for approximately six and a half years. Prior to SSMC, he served in a variety of executive level positions with Sutter Health in the greater Sacramento Area and in hospital management in Los Angeles, California and Tucson, Arizona. Mr. Brady has a Bachelor of Science degree in Public Administration from the University of Arizona and a Master’s degree in Hospital Administration from the University of Minnesota. His professional activities include leadership roles in the American Hospital Association, American College of Healthcare Executives, California Healthcare Association, The Hospital Council of Northern and Central California, and the American Heart Association. He has participated actively in local and regional affairs through Chamber of Commerce Boards, the Board of the Partnership HealthPlan of California, the Board of the Solano Coalition  for Better Health,  the Board for the Child Abuse Prevention Council for Placer County, the Board for Northern California P.E.T. Imaging, the Placer County Community Advisory Board, Rotary Club of Roseville, and the Placer County Economic Development Board.  Mr. Brady’s service on boards both in the private and public sectors and experience as a Chief Executive Officer, has provided him with extensive knowledge and experience in financial management, corporate governance, and risk management. 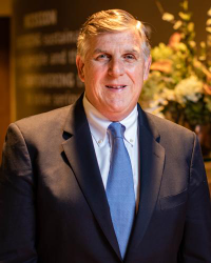